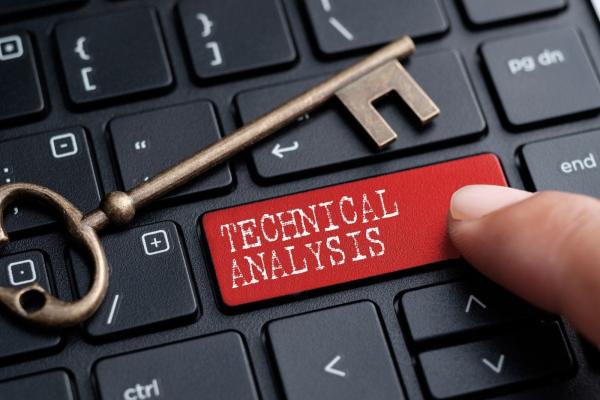 It wouldn't be an exaggeration to say that technical analysisis the most popular analytical method in the financial market. Many new traders follow strategies based on the results of this form of analysis. However, not everyone truly understands what technical analysis is, what it's based on, or why this trading strategy is sometimes successful and sometimes not. You'll learn about the different types of technical expertise, advantages and disadvantages while reading this article.

It wouldn't be an exaggeration to say that technical analysisis the most popular analytical method in the financial market. Many new traders follow strategies based on the results of this form of analysis. However, not everyone truly understands what technical analysis is, what it's based on, or why this trading strategy is sometimes successful and sometimes not. You'll learn about the different types of technical expertise, advantages and disadvantages while reading this article. It will also help you decide whether or not to use this method in your trading strategy and how to do so correctly.

It's believed that technical analysis was first implemented in Japan during the 18th and 19th centuries. Japanese rice merchants started using charts to track and analyse product prices.

At the end of the 19th and beginning of the 20th century, an American journalist and researcher, Charles Dow, started the practice now known as classic technical analysis. He published a series of articles about prices on the securities market that later became a fundamental component of the Dow Theory.

In the middle of the 20th century, the development of computer technologies allowed the first indicators to appear. The indicator calculations were created automatically, which made it possible to apply to the graph the results of complex formulas. Since then, computer analysis has developed very fast, indicators began improving, and new tools were found. Candlestick and graphic analyses kept their initial conception, although they're still quite popular among traders. 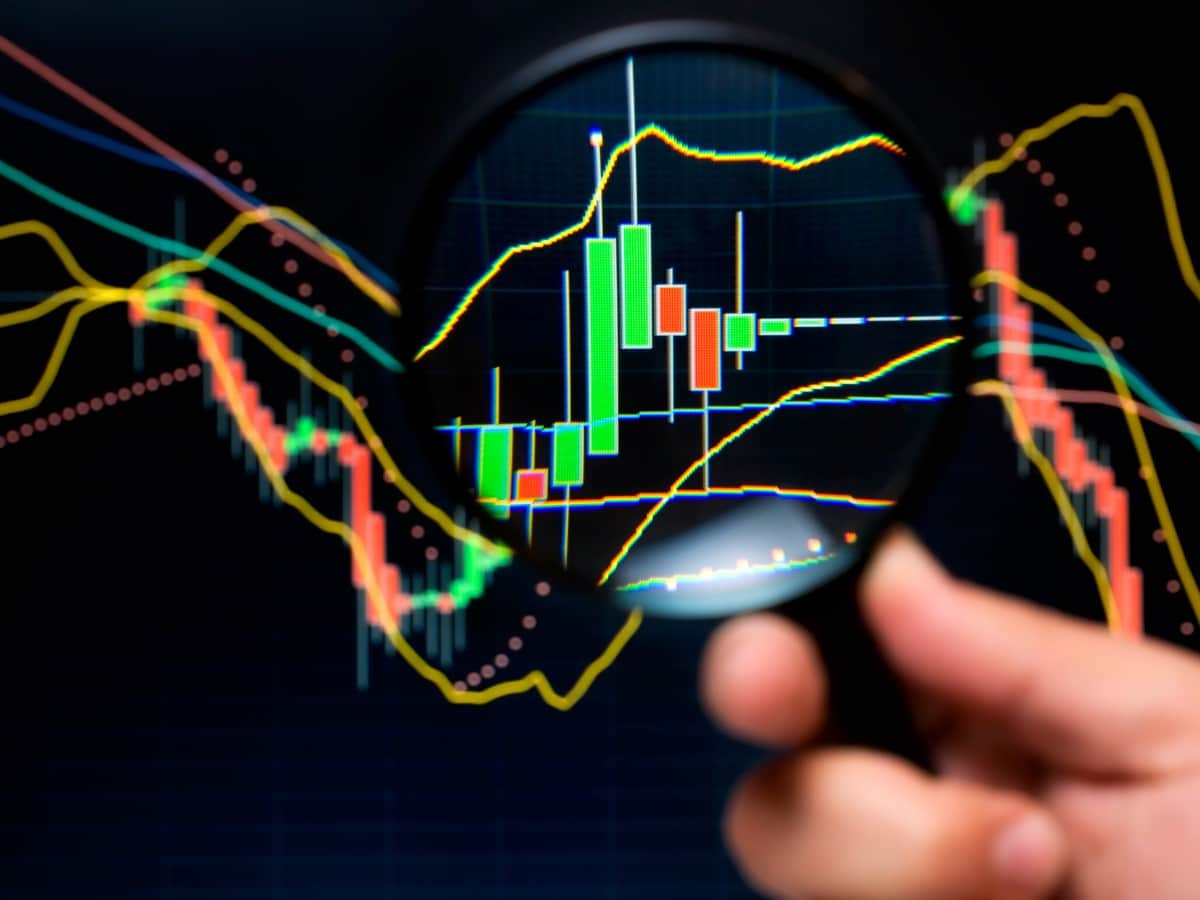 There are several main postulates of technical analysis that Charles Dow made (or his followers on the basis of his articles). They represent the very essence of technical expertise and explain why it should even work in the first place.

This postulate rejects the significance of the fundamental analysis. Price considers everything means that there's no point in tracking down all economic and political news; pay attention to big events. Everything that could affect the price is already taken into account. That's why the priority is to study charts and indicators.

Random price fluctuations form the trends. Each timeline represents the directional price movement (ascending and descending trends), or flat one, fluctuations in the horizontal range. Even though the tendencies break and change sooner or later, it's believed that the probability of the continuation of the current trend is higher than the probability of its change.

This postulate explains why technical analysis works in general. It's based on the following idea: let's say that you formatted a certain pattern on the graph, which resulted in the price moving in a particular way. The next time the same pattern occurs, it's likely that the price will behave similarly. At least, the probability of it will be much higher than the probability of a different scenario.

People change the market, and their actions can be explained by psychology. Technical analysis allows seeing market trends in a graphic form.

The main problem is that the probability of an absolutely identical situation occurring is extremely rare. That is why analysing the patterns is a priority. Often a trader has to decide whether the situation on the graph fits the pattern or not, whether a trade should be opened.

The main patterns of candlestick analysis:

Each pattern informs a trader that the price will likely move in a particular direction. For example, the Hangman pattern on the graph indicates that the price is more likely to turn down (the pattern forms at the top of the ascending trend). Hence, such a pattern gives the trader a signal to sell.

The trend line is the basic instrument of graphic analysis, which helps to reveal the current trend direction. It is defined first visually, and then the relevant line is put on.

The most effective way to trade using trend lines is to trade on breakouts.

Graphic analysis is one of the largest components of technical analysis. It's based on studying the figures created by the fluctuations in the price chart.

There are three types of figures:

According to the type of figure formed on the chart, the trader will open a trade in one direction or another or even stop trading for the moment.

Technical analysis indicators are automatic tools that spare the trader the necessity to analyse the graph and make a decision about opening the trade.

The indicator gives you a clear sign to open the trade.

Indicators can be the following:

Usually, the signal for opening a trade is usually formed by the interaction between the indicators, the price or other indicators.

It's hard to tell what type of analysis – technical or fundamental – is more effective or popular. Each of them has its own advantages.

Fundamental analysis is based on studying the news, reports and other external factors that can affect the price.

Though one thing they have in common: even the most thorough analysis of the fundamental data doesn't guarantee you a 100% correct prediction of the price changes. For example, a positive quarterly company report, with the revenues significantly exceeding expectations, may not raise the price of the company's shares if the market participants think that it's already high.

Novice traders may find it challenging to choose the type of analysis to use. On the one hand, the systems of technical analysis are often absolutely automated. The trader just has to notice the signal in time and open a trade in the proper direction. On the other hand, newbies look for strategies that don't have indicators (they consider those to be too complicated). And the fundamental analysis doesn't use these tools except for several information panels.

The classic strategy of technical forex trading consists of several indicators, which give signals and function as a filter for each other.

For example, let's have a look at the forex trading strategy using the MACD indicator and two moving averages (MAs).

You can open a strategy transaction when you meet the following requirements:

This is an example of a simple forex strategy. Some trading strategies are based on the readings of five or more indicators and include tools for the automatic recognition of the figures of graphical analysis. Complex systems aren't always better than simple ones, although well-known strategies are rarely profitable. Successful forex trading requires developing your own unique strategy.

Every trader should know the basics of technical analysis, even if they don't plan on building their own trading strategy using technical expertise. This method allows for a better understanding of the market and its participants.

To practice technical analysis, a trader needs a trading system. One of the variants for this is using the Libertex platform which offers trading in CFDs as well as real stocks. Traders may train there using a demo account until they're ready to start trading for real. Besides, the platform has all of the necessary tools and indicators to complete a high-quality technical analysis of the charts.