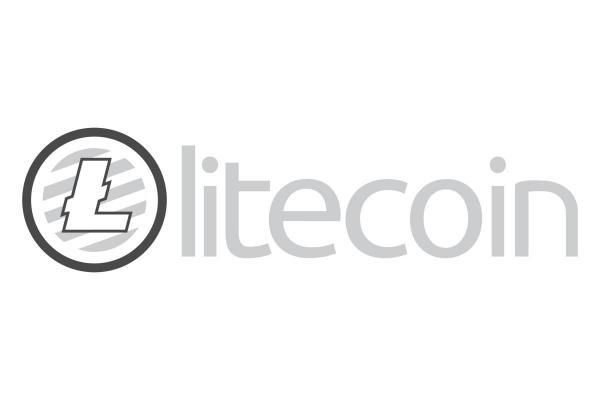 What is Litecoin and how does It work? A guide for beginners

As more people enter the world of cryptocurrencies, people look for investment opportunities outside of Bitcoin and Ethereum. Litecoin is a very popular option.

As more people enter the world of cryptocurrencies, people look for investment opportunities outside of Bitcoin and Ethereum. Litecoin is a very popular option.

Often referred to as bitcoin's little brother, Litecoin is a peer-to-peer cryptocurrency that has become very popular since it came to light in 2011. Litecoin is used to transfer funds directly from individuals or businesses without the need for an intermediary. , such as a bank or a payment processing service. Mathematics ensures the network and empowers people to control their own finances. Litecoin offers faster transaction confirmation times and better storage efficiency than the leading cryptocurrency (Bitcoin).

Litecoin vs. Bitcoin: What Is the Difference? 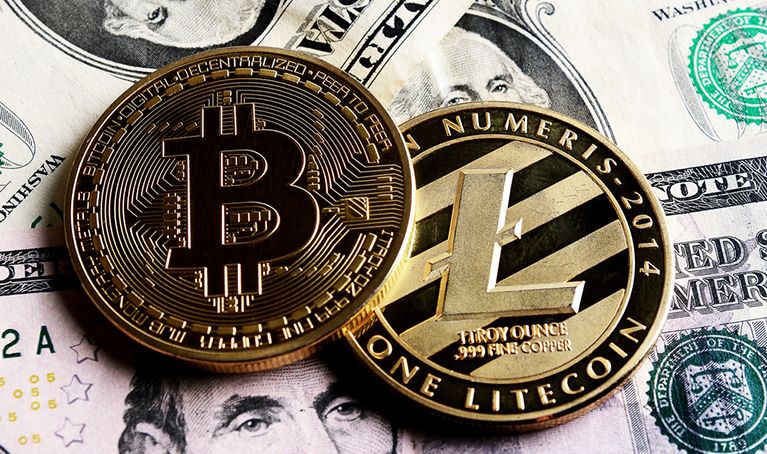 Litecoin is based on the same open source code behind Bitcoin, but it has some notable differences. Created in October 2011 by former Google engineer Charlie Lee, one of the main disparities between the two cryptocurrencies lies in the speed of their transactions.

Because it generates blocks approximately four times faster than Bitcoin, Litecoin can confirm the legitimacy of transactions much faster and process a much larger number of them in the same time period without the need to modify the software in the future.

One of the reasons why some cryptocurrencies have an intrinsic value is due to their limited supply. Once a certain amount of bitcoin (btc) or litecoin (ltc) was created, that was it. There can not be more new coins after that point.

While bitcoin has a limit of 21 million coins, Litecoin will reach a maximum of 84 million.

Although its market capitalization is negligible compared to bitcoin, litecoin is still among the top 5 cryptocurrencies at the time of this publication.

These classifications fluctuate according to the price and the number of coins in circulation.

Wallet encryption allows you to protect your investments, plus you can see transactions and your account balance. That being said, you need to enter your password before you spend Litecoins. This provides protection against viruses and Trojans that aim to steal from wallets, as well as provides a security control before sending payments.

What Can You Use Litecoin for?

Cryptocurrencies, which function in the same way as traditional "fiduciary" currencies, can be used to pay for goods and services. Although cryptocurrencies are reputed to be used in the dark network for drug and other transactions, an increasing number of legitimate and legal stores accept Litecoin as legal tender. Whether you are looking for jewelry, clothing or even luxury cars, there are many places where Litecoin can pass.

Litecoin is also a great cryptocurrency to give 'money' to friends and family. Due to its shorter blocking time, quick confirmations and rates that rarely exceed a fraction of a dollar, Litecoin can be transferred to anyone quickly and cheaply if you have your wallet address.

Like some of the other alternative cryptocurrencies, interest in Litecoin as a transaction medium has increased in recent months thanks to the peak value of bitcoins and their rising transaction fees.

Although cryptocurrencies such as Litecoin were originally intended to carry out transactions online, like traditional currencies, their value increases and decreases based on a series of market factors.

Cryptocurrencies, however, with their lack of government backing, tend to fluctuate much more, which is why Bitcoin and others have seen great interest from major investors in recent months.

Litecoin has also been quite torn and has made many people very rich in a relatively short period of time. Like many other cryptocurrencies in the last year, its value has increased exponentially. On December 18, 2017, Litecoin reached its historic high, $ 360.93, which, compared to the price of the previous year ($ 4.40), was an incredible 8200% increase.

It is a huge increase that shows that Litecoin can also be a great store of value. 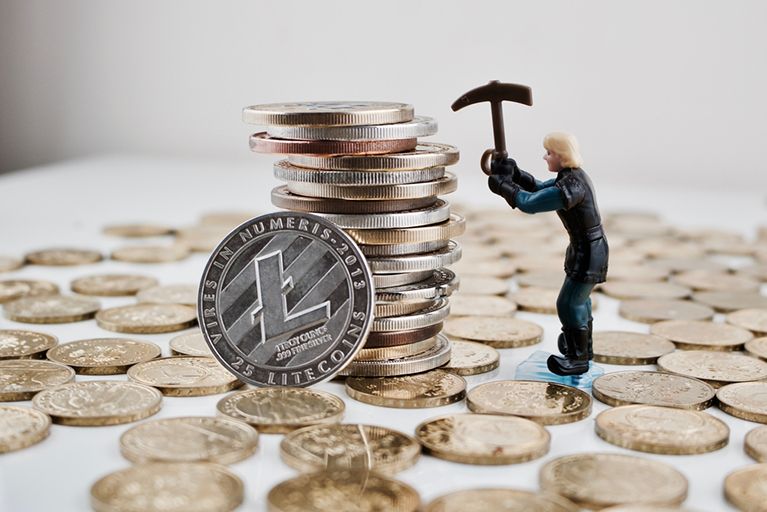 Another significant difference between bitcoin and litecoin is the hash algorithm that each uses to solve a block, as well as the amount of coins that are distributed each time a solution is found. When a transaction is made, it is then grouped with others that have recently been sent within one of these cryptographically protected blocks.

The computers known as miners use their GPU and / or CPU cycles to solve quite complex mathematical problems, passing the data within a block through the aforementioned algorithm until their collective power discovers a solution. It is at this point that all transactions within the respective block are completely verified and sealed as legitimate.

Miners also get the reward every time a block is solved, since a predefined number of coins are distributed among those who helped, with the most powerful hashers getting the most. People who look at the cryptocurrency usually join the groupings, where their computing power is combined with others in the group to obtain these rewards.

Different work test algorithms mean different hardware, and you need to be sure that your mining platform meets the proper specifications to produce litecoin.

Today, the extraction of Litecoin has become much more complicated and requires expensive equipment to generate tangible income.

How to Buy and Store Litecoin

If you want to own Litecoins but are not interested in mining them, the cryptocurrency can be purchased with another cryptocurrency such as bitcoin on websites known as "exchanges". Some of these exchanges, as well as other services, also allow you to buy ltc with real fiduciary currency.

As we mentioned before, buying a cryptocurrency in the "exchange" can involve a series of difficulties, such as the confirmation of your accounts, commissions, etc. In addition, to earn by buying and selling Litecoins directly, you have to buy it for the total cost, which will not allow you to earn a decent income if you currently have capital restrictions.

If you still plan to buy this cryptocurrency, you will need a Wallet. A Wallet is a special program or device designed to store your cryptographic currency and perform transactions. We remind you that no Wallet (even hardware, located on a separate USB device) is absolutely reliable. There are cases of massive piracy of Wallets. In this case, you risk losing all your investments without the possibility of returning them (do not forget that the system is decentralized, and no bank will help you).

In other words, the physical possession of Litecoin, as well as other cryptographic currencies, carries certain complexities and risks, and we do not recommend buying any amount of cryptographic money if you are not sure exactly why you are doing it.

If you just want to win with the fluctuations in Litecoin's value, then Libertex offers you a simple and convenient way: operate with CFDs. CFD is a contract for price difference.

We hope this article is useful for you and invite you to share your opinion and ask questions in the comments section.

In addition, we invite you to open a free demo account at Libertex and start negotiating with Litecoin now! Or see free lessons on CFD trading. Have a nice day!